If you give away your income or assets, they may still count towards your income and assets tests. This also applies if you sell them for less than they’re worth. 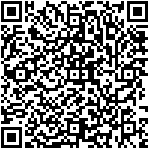