The table below shows Child Support Agency (CSA) parent data based on postcode information as at the end of June 2010.

Postcode and electorate boundary information is based on  information from the Department of the Parliamentary Library and the Australian Electoral Commission.

Distribution of customers and cases in electorate areas 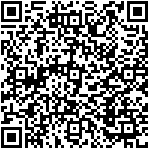